“I lost my twenties to mental health problems because we simply don’t know enough. Research is the answer” 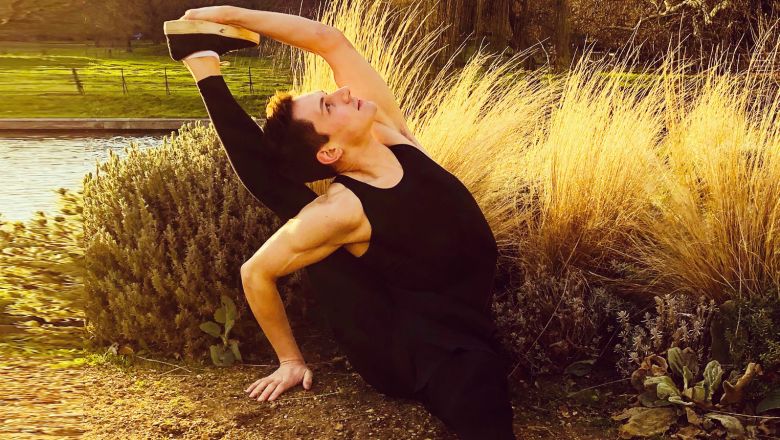 This was an interesting article I found on: M. Q. Mental Health
See credits below.

Approaching 30, I’ve spent time looking back over my life so far, wondering about where I will be in the future and trying to be happy with where I’m at right now.

I feel blessed to have a very rich and rewarding life. From teaching yoga and studying psychology, to working as a mental health campaigner, I feel a sense of meaning and purpose that wasn’t always there.

Yet I still experience a daily struggle with my mental health – a struggle that has been there since my teens.

Despite all the good stuff, looking back and seeing how over half of my life has been dominated by mental health problems is deeply upsetting. My experience of OCD and depression started over 15 years ago, and the constant companions of anorexia and bulimia appeared not long after. I am sad that I can’t remember what it is like to have a relationship with my body that isn’t something like a war, and that I have permanent damage to show for it.

I could spend days sitting and wondering why I became unwell, and why I haven’t managed to recover. I often ask myself, “what could have been done differently?”, and “will I still be living with a chronic eating disorder when I am approaching 40?”. My worst days are those when I begin to lose hope that things will ever change.

I feel sad about what I have lost, tired of fighting to keep what I have, and hopeless that nothing will change. But alongside this, I am angry.

I’m not angry at the GPs who have prescribed me medications in a trial-and-error approach to managing my symptoms. I’m not angry at the psychiatrists who have referred me around services, disagreed over my diagnosis and ultimately denied me treatment for over 6 years because I was so underweight they thought nothing would help. I’m not even angry at the consultant who told me I would “grow out of attention-seeking”, or the doctor who told me eating disorders were a personality trait that couldn’t be fixed.

I am angry at the state of knowledge about mental health that has led to these attitudes.

I’m frustrated that my treatment pathway was so chaotic because nobody knew what to do. I’m exasperated that the consequences of living in an age where we don’t have enough research into mental health problems are that people like me have had to go without support, treatment and the hope that things can be better.

We can’t imagine living in an era where, if you had diabetes and went to the doctor, they would tell you that they didn’t know what caused your condition, how it might best be treated or the likely outcomes from treatment.

So why are we still living in the dark ages when it comes to mental health?

Eating disorders have an average duration of over ten years and – despite their detrimental impact on social, vocational, psychological, and physical health – systematic reviews report recovery rates of less than 50% for the best treatments that we currently have (Kim & Kim, 2019). We clearly have a long way to go.

With eating disorders, this figure is even worse, with just 96p spend on research per person affected – despite anorexia posing the greatest risk to mortality of all mental health problems.

Things have to change.

I want to look back in the future and see that, from prevention and early intervention, to treatment and ongoing management of mental health problems, we know what we are doing in the same way we do with physical health.

Parity of esteem between mental health and physical health isn’t just about removing the shame in talking about mental health problems or making sure they have the same status in law. It’s also about parity in knowledge and research, investment into learning about what works in treating mental health, and why.

We cannot afford the costs of not investing in research. The costs aren’t just economic – they are in the stories of people like me.

The costs are in the lives that are blighted by suffering that might not have been necessary.

Framing investment in mental health as an individual pursuit – where recovery happens through individual determination – overlooks the wider factors at play.

It is research that will provide hope for millions of people living with mental health problems – hope that their problems are understood, and that effective help, based on individual need and rigorous evidence, is available.

Not Just Wealth, Even Anxiety Is Inherited

Counselling allows clients to discuss their difficulties or issues they may be facing in a…. 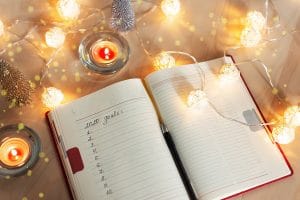 At some stage in our lives, we have to face the heartache of losing someone, or something…. 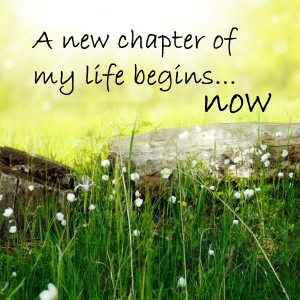 6 Tips When Fighting and Arguing 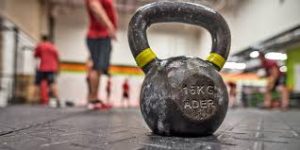 Today I love live radio and being on the air, knowing that as I speak the words are going out and anyone….
…

How to Unwind in an Uncertain World

As the world has turned upside down, many of us are desperately yearning for a respite from the…
… 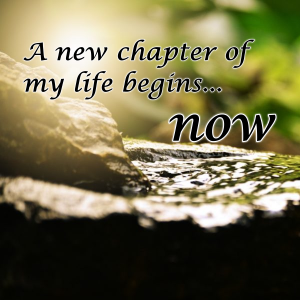 Each of our counsellors is trained in a range of methods, so we can tailor our approach to suit the individual…

Anxiety can create unpleasant side-effects such as perspiring, tension and avoidant habits,…

The Pros and Cons of Wouldn’t It Be Nice If

“Wouldn’t it be nice if….” is an interesting place my mind likes to go sometimes…. 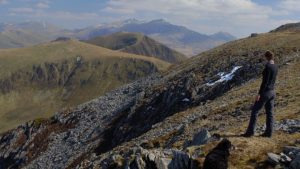 “I Think My Parent Is A Sociopath:” Cluster Traits & Behaviors 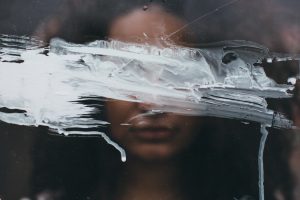 Dealing with the Pressure of High Expectations